Title: The Message of 1 Timothy and Titus (The …

Synopsis:The message of 1 Timothy and Titus.. The life of the local church. John Stott conveys Paul’s passionate concern for the future of the gospel, and for younger pastors charged with its care.

About the Author: John R. W. Stott (1921-2011) has been known worldwide as a preacher, evangelist and communicator of Scripture. For many years he served as rector of All Souls Church in London, where he carried out an effective urban pastoral ministry. A leader among evangelicals in Britain, the United States and around the world, Stott was a principal framer of the landmark Lausanne Covenant (1974). His many books have sold millions of copies around the world and in dozens of languages. Stott’s best-known work, Basic Christianity, has sold two million copies and has been translated into more than 60 languages. Other titles include The Cross of Christ, Understanding the Bible, The Contemporary Christian, Evangelical Truth, Issues Facing Christians Today, The Incomparable Christ, Why I Am a Christian and Through the Bible Through the Year, a daily devotional. He has also written eight volumes in The Bible Speaks Today series of New Testament expositions. Whether in the West or in the Two-Thirds World, a hallmark of Stott’s ministry has been expository preaching that addresses the hearts and minds of contemporary men and women. Stott was honored by Time magazine in 2005 as one of the “100 Most Influential People in the World” and was named in the Queen’s New Years Honours list as Commander of the Order of the British Empire. In 1969, Stott founded the Langham Trust to fund scholarships for young evangelical leaders from the Majority World. He then founded the Evangelical Literature Trust, which provided books for students, pastors and theological libraries in the Majority World. These two trusts continued as independent charities until 2001, when they were joined as a single charity: the Langham Partnership. Langham’s vision continues today to see churches in the Majority World equipped for mission and growing to maturity in Christ through nurturing national movements for biblical preaching, fostering the creation and distribution of evangelical literature, and enhancing evangelical theological education. 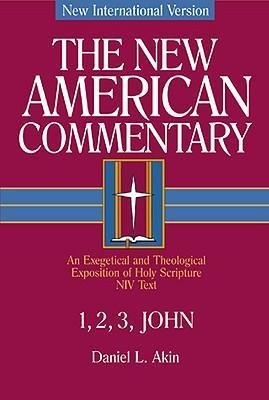 1,2,3 JOHN: AN EXEGETICAL AND THEOLOGICAL EXPOSITION OF HOLY SCRIPTURE (THE NEW AMERICAN COMMENTARY) 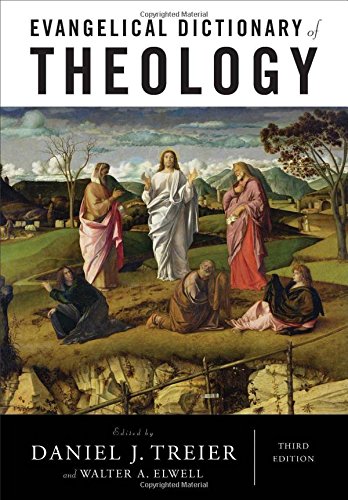