The enemy is invisible and moving fast. The body count is rising. And time is running out.
Marcus Ryker has spent his entire career studying killers. One thing he knows for sure: a peace summit is the ultimate stage for an assassination.

President Andrew Clarke is determined to announce his historic peace plan from the Temple Mount in Jerusalem. But when senior American officials who support the plan begin violently dying, Clarke orders Ryker and his team of CIA operatives to hunt down those responsible and bring the killing spree to an end.

When the Palestinians denounce the American plan, the Saudis signal they may be ready to forge a historic treaty with Israel. Could the Saudi king’s support be the missing ingredient that will lead to peace at long last?

Ryker soon uncovers a chilling plot to kill the American president. A well-resourced international alliance is dead set against the peace plan. They will stop at nothing to strike a blow against the Americans and seize leadership of the Muslim world.

With all eyes on Jerusalem and the president in the crosshairs, it’s up to Ryker to eliminate the terrible evil that’s been set in motion. The fate of the region depends on his success. He has 48 hours. 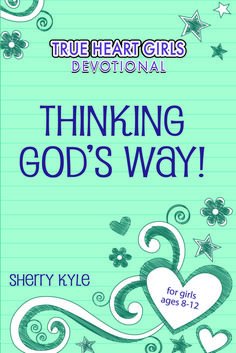 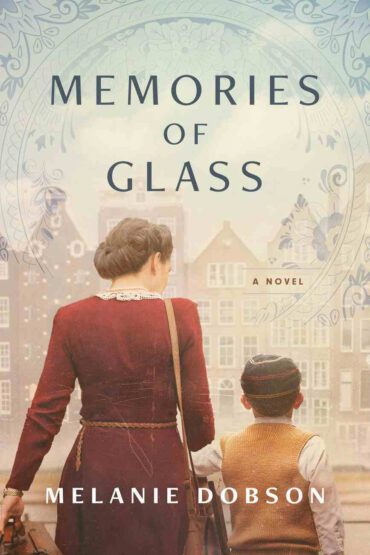 MEMORIES OF GLASS – A NOVEL 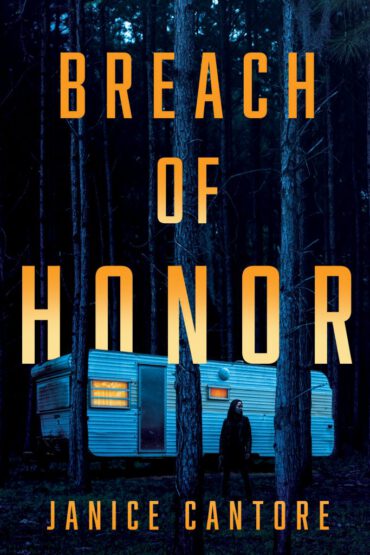 BREACH OF HONOR – A NOVEL 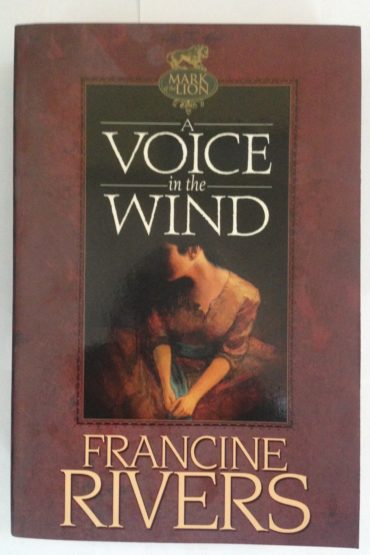 A VOICE IN THE WIND