Paperback The item is fairly worn but still readable. Signs of wear include aesthetic issues such as scratches, worn covers, damaged binding. The item may have identifying markings on it or show other signs of previous use. May have page creases, creased spine, bent cover or markings inside. Packed with care, shipped promptly. Bookseller Inventory # P-07-0946

Synopsis:Come draw closer to God and be motivated to find additional ways to serve Him through this study of Paul’s co-workers.

Whether you picked up this Following God Bible study hoping for more understanding of the New Testament, looking for heroes, or just out of curiosity, you’ll find the stories of the men and women who worked with the apostle Paul interesting and challenging.

We all need heroes. Some of us choose political heroes, others through sports or entertainment. It is not very fashionable these days to have biblical heroes, but both Testaments are replete with people whose courage, faith, and commitment serve as better models-despite or sometimes because of their flaws.

The apostle Paul has been a particular interest of author, Richard Soule, for some years. Not so much Paul himself, although he is complex and fascinating, but rather the people who worked with him.

In most cases, Paul’s co-workers are not exactly people who get a lot of ink in the New Testament, which is one of the compelling things about them. instead, they are ordinary people thrust into extraordinary events. Fifteen of them are mentioned in Paul’s letters.

This interactive Following God workbook study examines the lives of ten of these fascinating men and women in eight weekly lessons.

* Titus and Philemon teach us the importance of faithfulness. 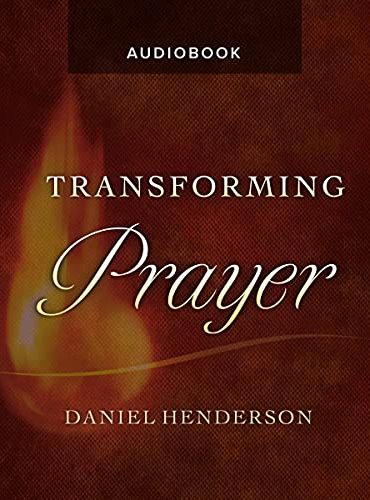 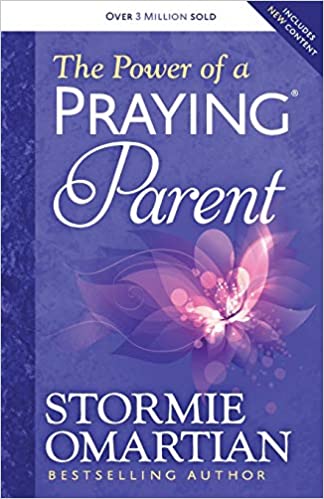 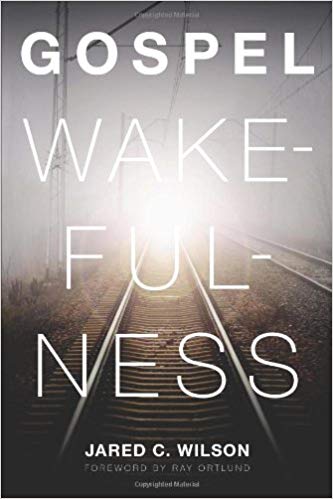 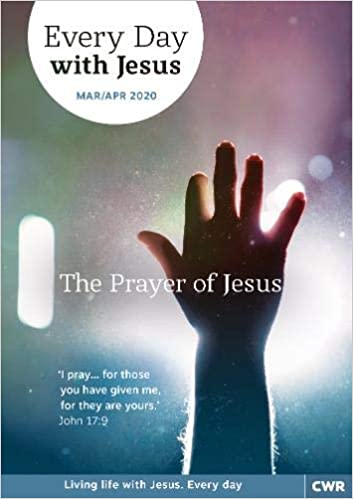