Connecting readers with great books since 1972. Used books may not include companion materials, some shelf wear, may contain highlighting/notes, may not include cdrom or access codes. Customer service is our top priority!. Bookseller Inventory # S_282746081

Publisher: Focus on the Family

Synopsis:When a man follows the principles of biblical manhood, those around him benefit from his leadership and care. Kingdom Man challenges and equips men to fully understand their position under God as well as their position over what God has given them. The biblical definition of a man is one who has learned to operate under the authority of Jesus Christ while carrying out responsible and legitimate leadership within the sphere of influence that God has placed him. Kingdom Man provides concepts men can follow that will help them to actively pursue ways to maximize and develop the character qualities of biblical manhood in their lives.

From the Back Cover: Discover your hidden strength.
Tired of dragging yourself from work to home to church to bed and back again, just going through the motions? God created you for something much bigger, more exciting, more . . . manly.

God wants you to change the world―or at least your corner of it.

Better yet, He wants you to have the adventure of a lifetime doing it! He’s got a realm for you to rule, people to protect, missions to accomplish. And He’s promised to give you everything you need to succeed.

Follow Dr. Tony Evans as he leads the charge toward meaningful manhood. You’ll see why he loves being a man―and why your loved ones will thank you for reading this book.

The enemy doesn’t want you to know it, but you’re not the man you think you are. You’re a whole lot more.

Starting now, you can be a Kingdom Man.

“The kingdom of heaven is like a treasure hidden in a field.” (Matthew 13:44)
A priceless treasure is worth everything you have. But so many men today are living without even a semblance of treasure because they have not understood the mystery of the Kingdom; instead, they settle for gadgets, golf clubs, video games, careers, cars, remotes, and vacation packages.

Those things are okay―unless they take you off course from pursuing the Kingdom― unless they become your goal.

Men, God has a standard, a goal. Yet so many have lowered His goal, only to then congratulate themselves for being able to dunk the ball. A cursory glance around our homes, churches, communities, and globe reveals that men―not all, but many―have missed the goal to live as a Kingdom Man.

Society has deteriorated to an all-time low. Our world is on a downward path of self-destructive behavior.

It’s up to men to take the lead in raising the standard back to where God originally placed it. This book is about raising that standard and defining manhood as God intended. It’s about discovering what it means to be a Kingdom Man.

Be the first to review “KINGDOM MAN: EVERY MAN’S DESTINY, EVERY WOMAN’S DREAM” Cancel reply 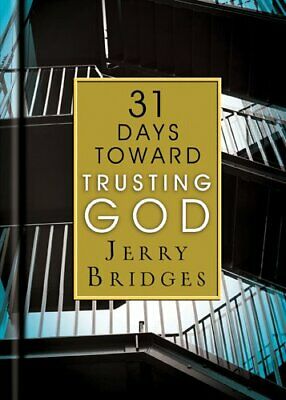 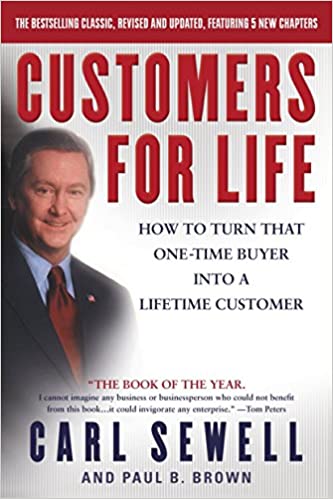