Title: Dictionary of Jesus and the Gospels (2nd edn…

Synopsis:1993 ECPA Gold Medallion (Reference Text) 1993 Christianity Today Critics’ Choice Award The 2014 ECPA Christian Book Award Winner (Bible Reference) 2014 Readers’ Choice Award Winner Preaching’s Preacher’s Guide to the Best Bible Reference for 2014 (Gospels and Jesus) The second edition of the Dictionary of Jesus and the Gospels is a thoroughly reconstructed and revised version of the critically acclaimed 1992 first edition. Since that groundbreaking volume was published, a wave of Jesus and Gospel scholarship has crested and broken on the shores of a new century. Jesus has been proposed as sage, shaman, revolutionary, marginal Jew, Mediterranean peasant or a prophet of Israel’s restoration. The non-canonical Gospels have been touted, examined and reassessed. There are revised understandings of historiography, orality, form criticism, empire and more. The second edition of the DJG amply weighs and assess the gains and shortcomings of this new scholarship. Here is a self-contained reference library of information and perspective essential to exploring Jesus and the Gospels. This volume bridges the gap between scholars and those pastors, teachers, students and interested readers who want thorough treatments of key topics in an accessible and summary format. Articles cover each Gospel, major themes in the Gospels, key episodes in the life of Jesus, significant background topics, as well as issues and methods of interpretation. Among other benefits, it allows multiple opportunities for each of the Gospels to be weighed and heard in its own voice. Bibliographies are full and up to date, putting readers in touch with the best work in the field. All of this allows the articles to serve as launching pads for further research. When the first edition of the Dictionary of Jesus and the Gospels was published, it was immediately recognized as an innovative reference work. By taking a particular corpus of biblical books and exploring it with in-depth articles written by specialists in the field, it refashioned a staple reference genre. This dictionary model has now been applied to each segment of the biblical canon in successive volumes. Those who have enjoyed and benefitted from the wealth in the first edition will find the second edition an equally indispensable companion to study and research. Over ninety percent of the articles have been completely rewritten, and the rest thoroughly revised and updated. Here is the doorway into a reliable and comprehensive summary and appraisal of the last twenty years of Jesus scholarship. A new generation of scholars has opened the way to make this a Dictionary of Jesus and the Gospels for the twenty-first century.

For over 20 years, Green has been the editor of Catalyst, a journal providing evangelical resources and perspectives to United Methodist seminarians. An ordained elder in the United Methodist Church, he has pastored churches in Texas, Scotland and Northern California. He has also served on the boards of Berkeley Emergency Food and Housing Project, and RADIX magazine. 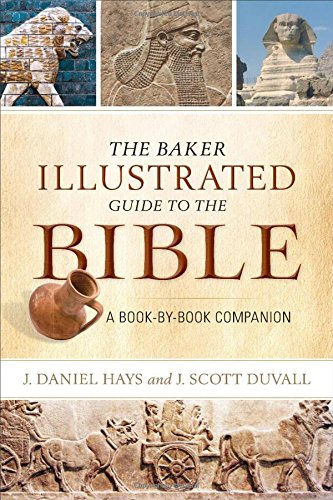 THE BAKER ILLUSTRATED GUIDE TO THE BIBLE: A BOOK-BY-BOOK COMPANION 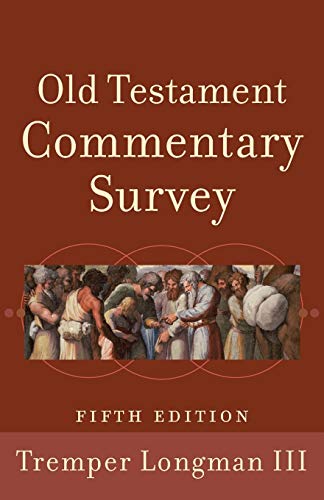 THE RESURRECTION OF JESUS